My name is Krzysztof Jankowski. I am known on the web as w84death.

I'm a web and game developer and 3D artist. In 2020 I discovered drone racing and a very small vehicles known as Micro Air Vehicle. The new hobby begins

I started with DJI Tello but it was more of a flying camera. Then I got TinyHawk RTF combo and started FPV flying. Since then I'm addicted and the concept took me by storm. I just love to fly. I'm a big fan of TinyHawk... drones.

Flying FPV in Acro mode is not an easy task. But learning to master it is very satisfying. I created this page to document my progress. I hope it will make you interested in the hobby and keep motivated to keep learning.

I started with just a Emax TinyHawk RTF combo with 1 battery :) And I still recommend this as a best starting point.
Over time I upgraded my gear to this setup. It fits perfectly to my flying style.

My thoughts of micro, racing, whoop drones. Some tips&tricks. Stuff I never think of before starting the hobby. Anything I discovered and want to share.

New articles are on the left. Scroll right for archive.

Those videos are here to show my learning curve. I keep training as much as I can. Mostly each day. I wish to motivate any new pilots to do the same. Stay safe and keep the drone in the air!

Newest videos are on the left. Scroll right for archive.

Three Packs a Day project. Each (sunny) day I fly all my battery packs to practice.
One 2s pack (with XT30 mod) gives me around 5mins of fly time.

Newest photos are on the left. Scroll right for archive. 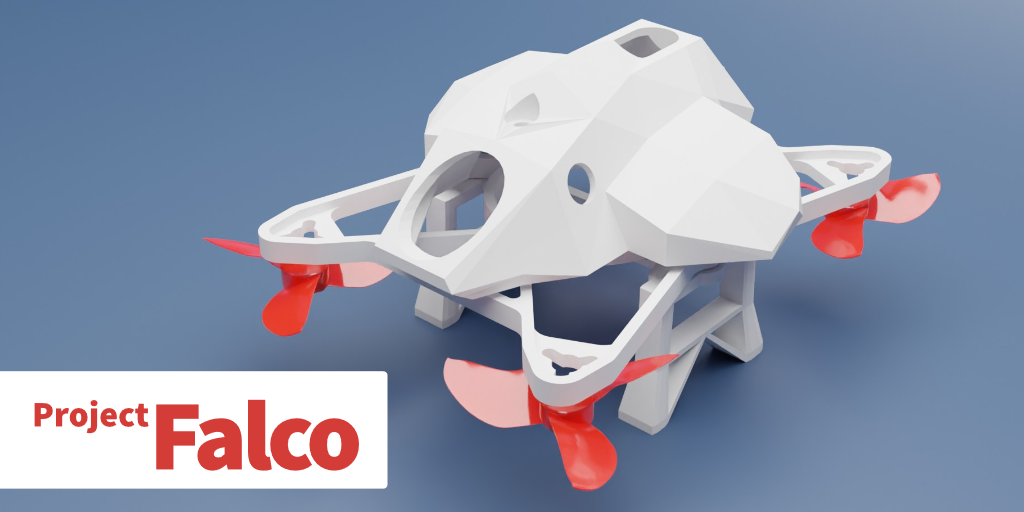 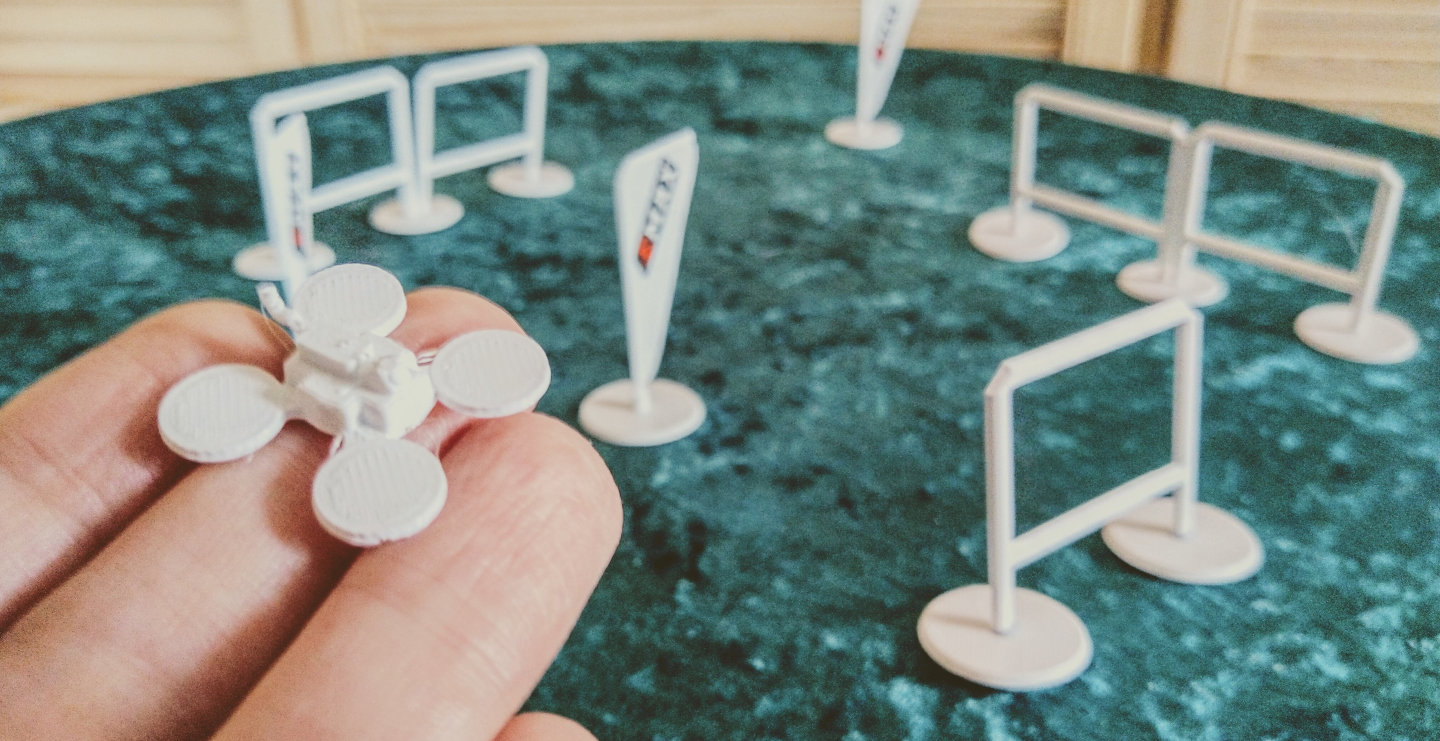 All the places where I share my stuff, discuss with others and get useful information/software.